Mortality and Leading Causes of Death 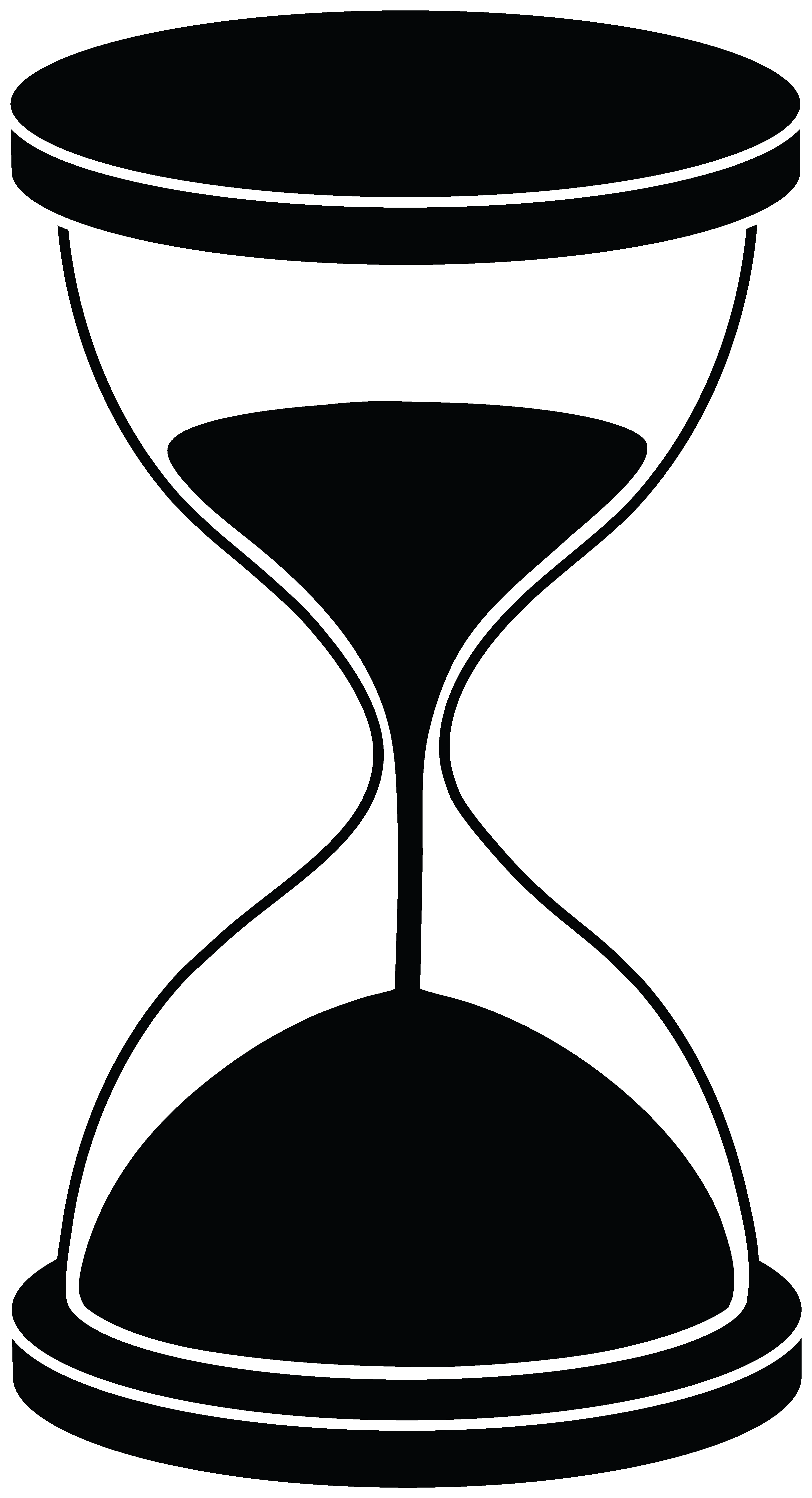 Leading causes of death are those causes that account for the highest numbers of deaths for a given population and time period. They vary by geographic area, age, race, ethnicity, gender, and other demographic factors. Leading cause of death rankings are based on the underlying cause of death and there is a standardized list of 50 causes of death eligible to be ranked as leading causes.
In 1951, the Public Health Conference on Records and Statistics recommended that state and federal agencies responsible for identifying diseases of public health importance adopt a uniform ranking procedure using a standard list of causes of death. The procedures implemented in 1952 are essentially the same as those currently used by the Centers for Disease Control and Prevention's (CDC) National Center for Health Statistics (NCHS); however, the cause-of-death lists have been expanded and altered over time with each subsequent revision of the International Classification of Diseases (ICD).1

Mortality statistics are compiled from death certificates in accordance with World Health Organization (WHO) regulations, which specify that member nations classify and code causes of death in accordance with the current revision of the International Statistical Classification of Diseases and Related Health Problems (ICD). ICD provides the basic guidance used in virtually all countries to code and classify causes of death. Effective with deaths occurring in 1999, the United States began using the 10th revision of this classification, (ICD-10).

ICD not only details disease classification but also provides definitions, tabulation lists, the format of the cause-of-death section of the death certificate, and the rules for coding cause of death.

The information provided above is from the Department of Health's NJSHAD web site (https://nj.gov/health/shad). The information published on this website may be reproduced without permission. Please use the following citation: " Retrieved Fri, 10 April 2020 9:56:16 from Department of Health, New Jersey State Health Assessment Data Web site: https://nj.gov/health/shad ".